...two typewriter technicians left their jobs at IBM, each to take a chance at starting a business on their own. 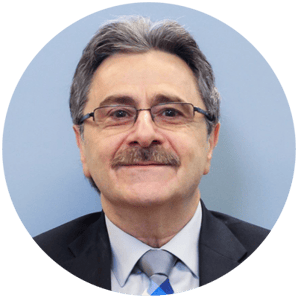 It has always been important to me to have a company that produces happy employees and happy customers – life is short and I want our company to have a positive impact on whoever we come across.  I’ve been witness to all the changes in technology over the years, and the pace of this change is increasing exponentially – that is why it is important to me to put the people & systems in place to make sure A M Exclusive continues to keep up with the changes and continually is able to deliver technology solutions that help make our clients' lives easier.

My partners & I welcome feedback on any of our products & services – all opinions, both negative & positive are encouraged!  Your feedback will help us to make sure we stay on track with our goal of always providing smart technology solutions & dependable service! 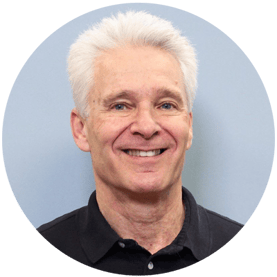 From typewriters, to fax machines, to printers, to plotters, to MFPs, copiers & scanners – over the years I’ve been able to learn to fix whatever machines our clients have needed!  I understand how frustrating it can be when something is not working, so it is important to me that we continuously have trained technicians on staff to fix machines quickly.  I’m in charge of making sure we abide by our Smart Service Doctrine in every interaction, and that we uphold our Priority Service Guarantee for our contract clients. 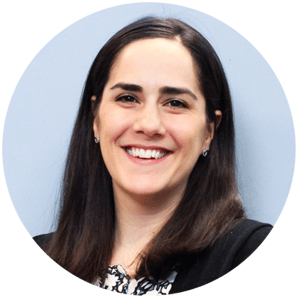 I literally grew up with A M Exclusive, creating my first advertisement for the company back when I was 6 years old (check it out).  And in high school and college I spent summers working part time (if you haven’t guessed by now, Joe is my dad!) After I graduated Syracuse University in 2006 with a B.A. in Advertising and a Minor in Entrepreneurship, I starting working with A M Exclusive full time & became an official partner in 2014.  I’m constantly looking to improve our services & solutions to help our clients, and it is extremely important to me that our service is great and our prices are always fair.  It is my sincere desire that all our clients find that we are a helpful resource and enjoyable to do business with, that is why I developed our Sales Oath of Honor & continue to make sure our team is always abiding by it.  I'm passionate about finding pathways to create a brighter world with leadership & technology.  You can follow my writing on Medium. After I graduated from Iona College I started my career at Panasonic.  At the time fax machines were still relatively new and the technology was a game changer for businesses. One of the accounts assigned to me was A M Exclusive, who at the time was based out of Ozone Park, Queens.  After getting to know Joe & Glenn, it seemed like I would be a good fit for their company and joined the team in 1991.  Since then I have helped our clients transition from fax machines, to printers, to mfps/copiers.  And now as we have expanded our Managed IT Services capabilities I’m helping small businesses to put solutions in place to be more productive & protect their data.  I love to help our clients save money and become more efficient, and it is important to me that we are always responsive to our clients' needs.

We Are Constantly Looking For Ways To Improve Our Business 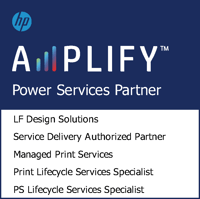